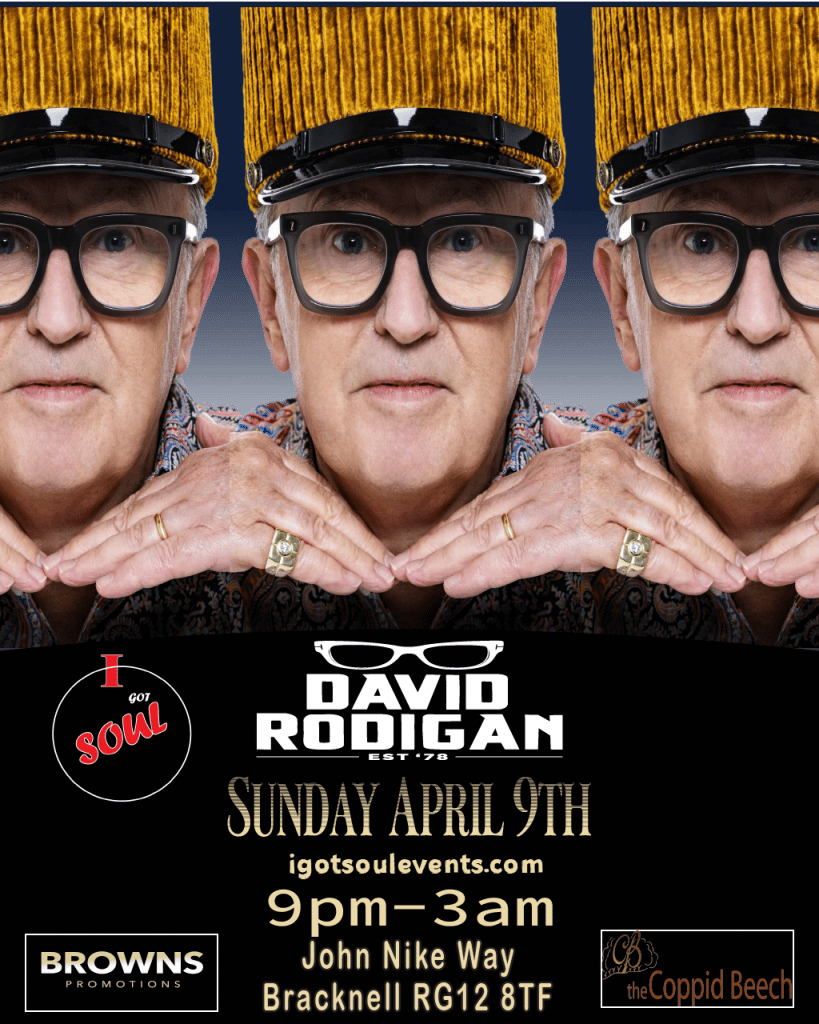 Rodigan 4.0 ’90 MINS’ Live Set
Rodigan began his reggae broadcasting career in 1978 on BBC Radio London. He moved to Capital
Radio in 1979 and remained there for eleven years broadcasting his legendary ‘Roots Rockers’ show
every Saturday night. His credibility was ensured when he began clashing with Jamaica’s champion
DJ, Barry G on JBC Radio in Jamaica. He then went on to clash with all the top Jamaican sound systems in the West Indies, the USA and England.
In 1984 he joined BFBS (British Forces Broadcasting Corp) where broadcast his weekly reggae show
for 25 years until 2009.
In 1990 he joined the newly legalised Kiss 100 where he presented a variety of daytime shows for 10
years, followed by a decade in his evening specialist slot. When his show was pushed back to the
small hours in a programming reshuffle, David took a bold stance, protesting against the marginalisation of reggae music before leaving the station in a dramatic media frenzy in 2012. A day later the
BBC came calling and signed David. For the last 3 years he has remarkably straddled two different
worlds, broadcasting every Sunday evening on BBC 1Xtra to a largely youthful audience, whilst hosting his Summer Series on BBC Radio 2 on Tuesdays.
In 2006 he was inducted into the Sony Radio Academy Hall Of Fame. He also won the Sony Radio
Academy Gold Award for ‘Best Specialist Music Programme’ in 2009 for his Sunday night Kiss Show
‘Rodigan’s Reggae’ and a Silver Award in 2014 for his Radio 2 Summer Series.
He plays his unique collection of customised dub plates and classic recordings extensively across the
globe from New York to Tokyo, Berlin to Kingston Jamaica to loyal reggae fans of all ages.
2012 was a truly vintage year for David. In Jan he was awarded an MBE for his services to broadcasting, in April he took home the World Cup Clash title in Queens NYC, and in May he was awarded his
forth Sony Gold Award for his superb 13 part series on BBC Radio 2. 2012 also saw the launch of his
‘Ram Jam’ events brand, with David hosting numerous festival tents across Europe.
2014 saw David join forces with platinum selling act Chase & Status and the legendary Shy FX, under
the collective name Rebel Sound, competing in the Red Bull Music Culture Clash at Earls Court infront
of 25,000 fans plus another 2million streaming the event from the comfort of their own homes. Rebel
Sound won the clash comprehensively and trended #1 on Twitter worldwide and were quickly invited
to headline Reading & Leeds festival in 2015.
– – – –
TICKETS:
First Release £22
Second Release £25
Final Release £30 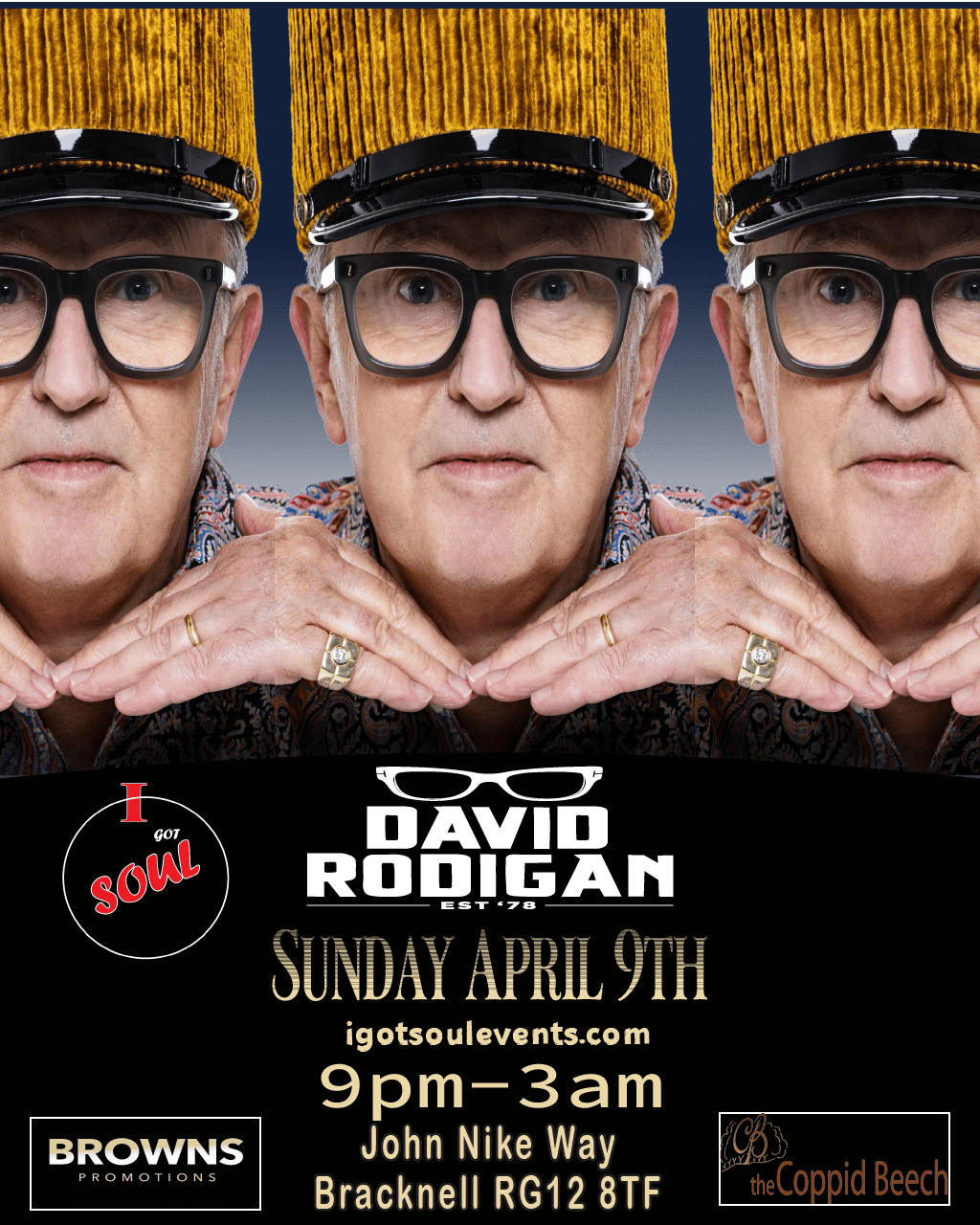